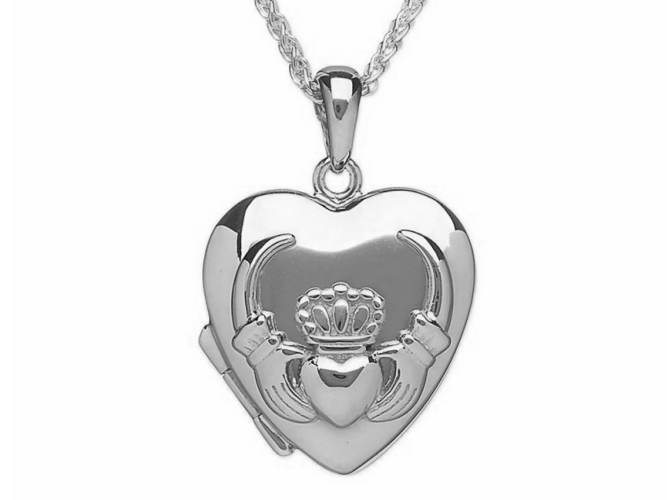 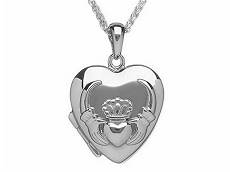 A unique interpretation of the Claddagh. This lovely heart shaped locket is in sterling silver and opens to keep your memories safe. It has an embossed Claddagh symbol to the front and is presented in a beautiful gift box for you to give with love.

History of the Claddagh Ring 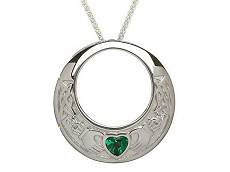 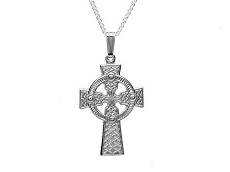 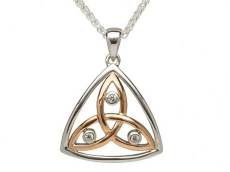