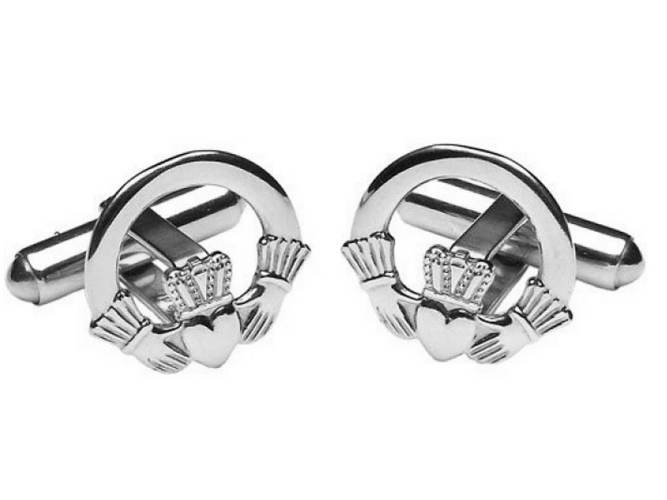 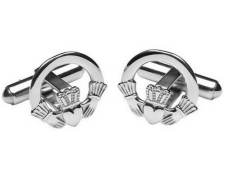 A unique interpretation of the Claddagh tradition.. 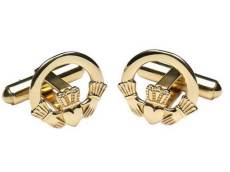 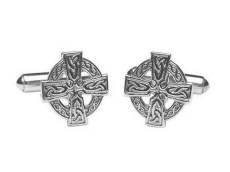 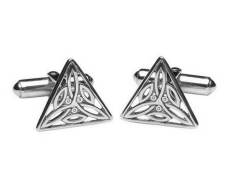